We come to see the nation on horseback

With the addition of technology elements

Make the opening ceremony full of highlights and shocked everyone! 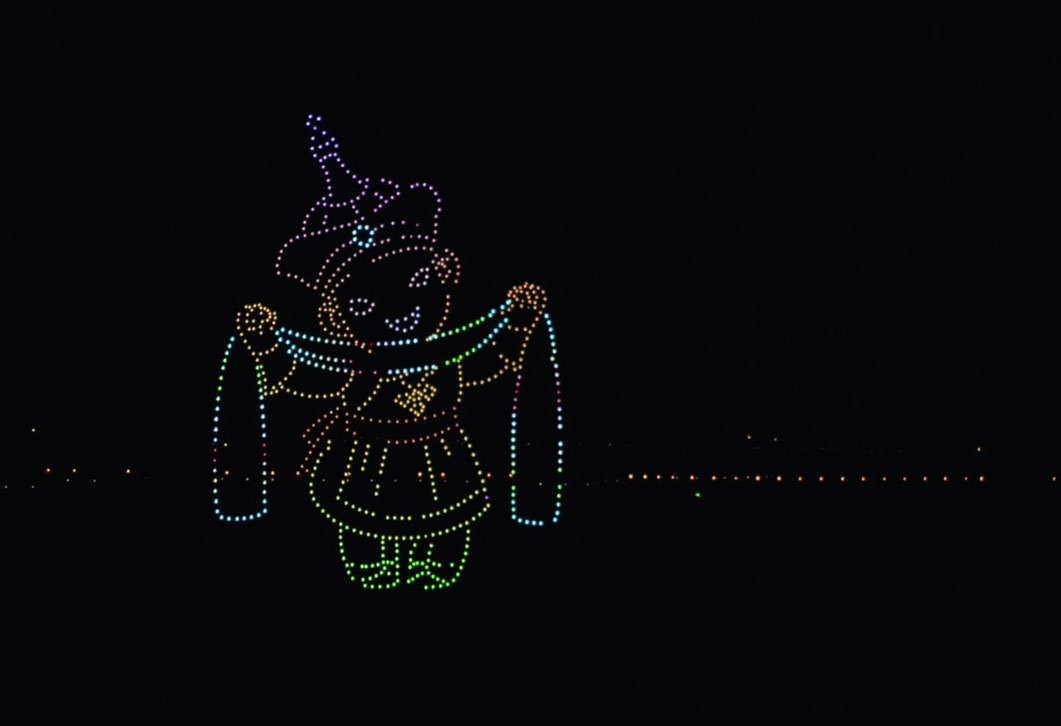 See the Sky as a house, grassland as a bed.

Standing in the wind and sand

Running in the mud

Be accompanied with the brave Mongolians 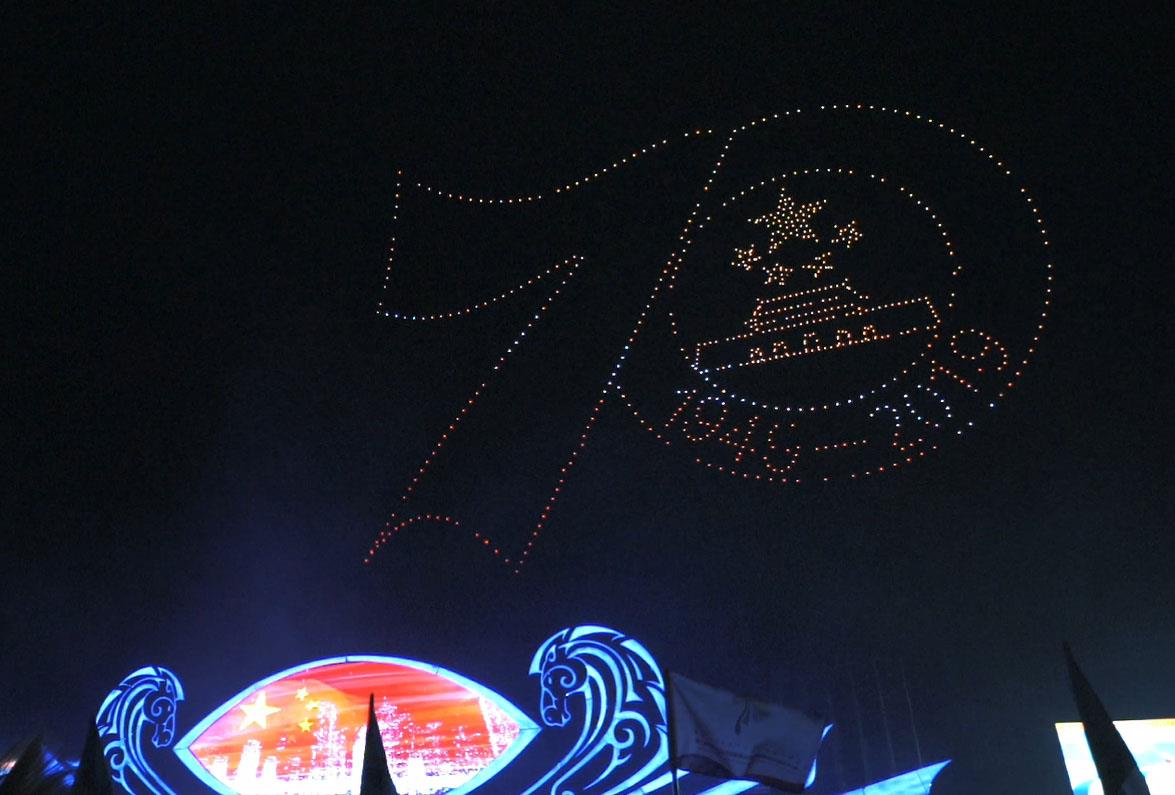 The artwork of modern painter Xubeihong

This artwork is inspired by King Mu of Zhou's eight horses, which are in different gestures. 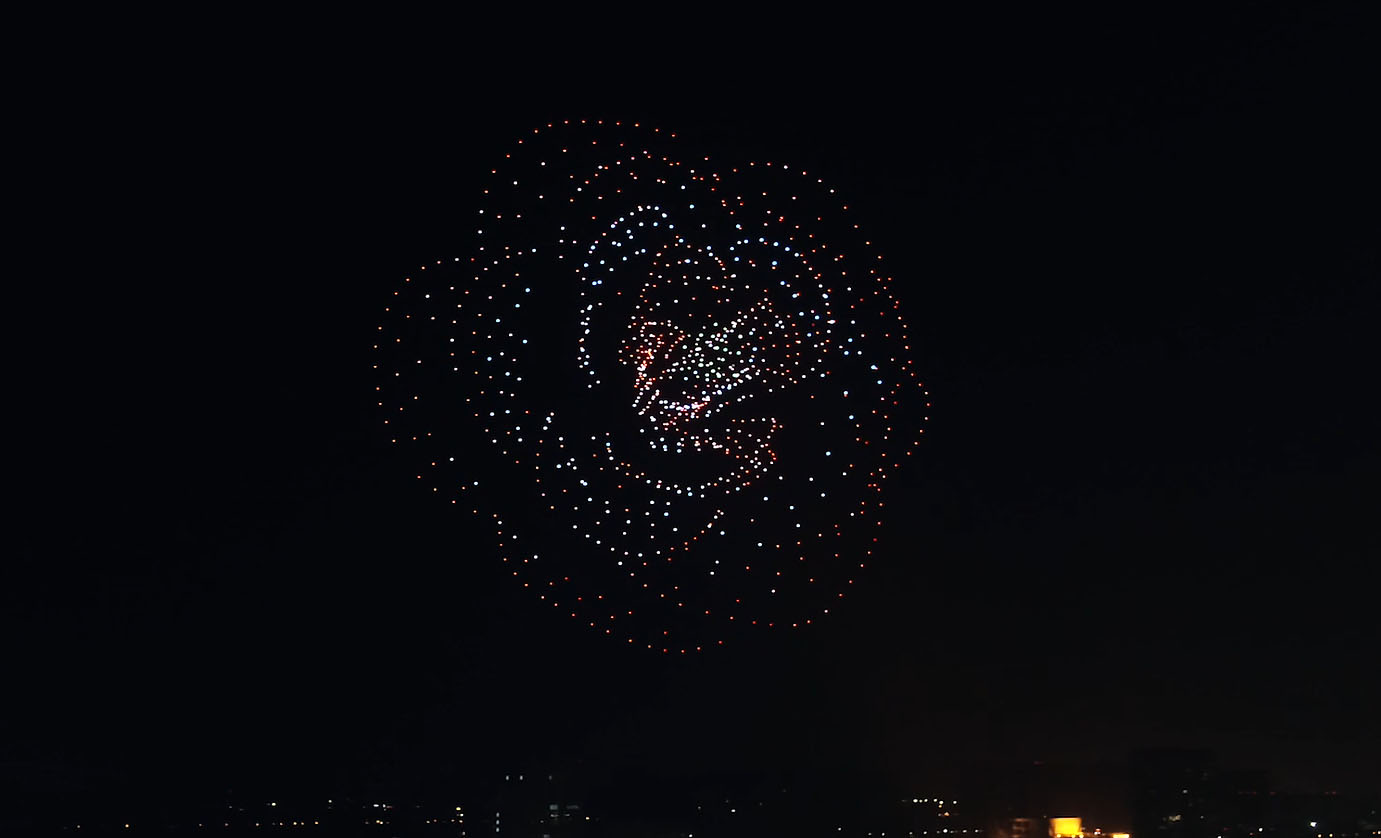 It is the favorite instrument of the Mongolian people.

The Melodious sound of the piano goes far away

While Mongolian girl dancing and singing 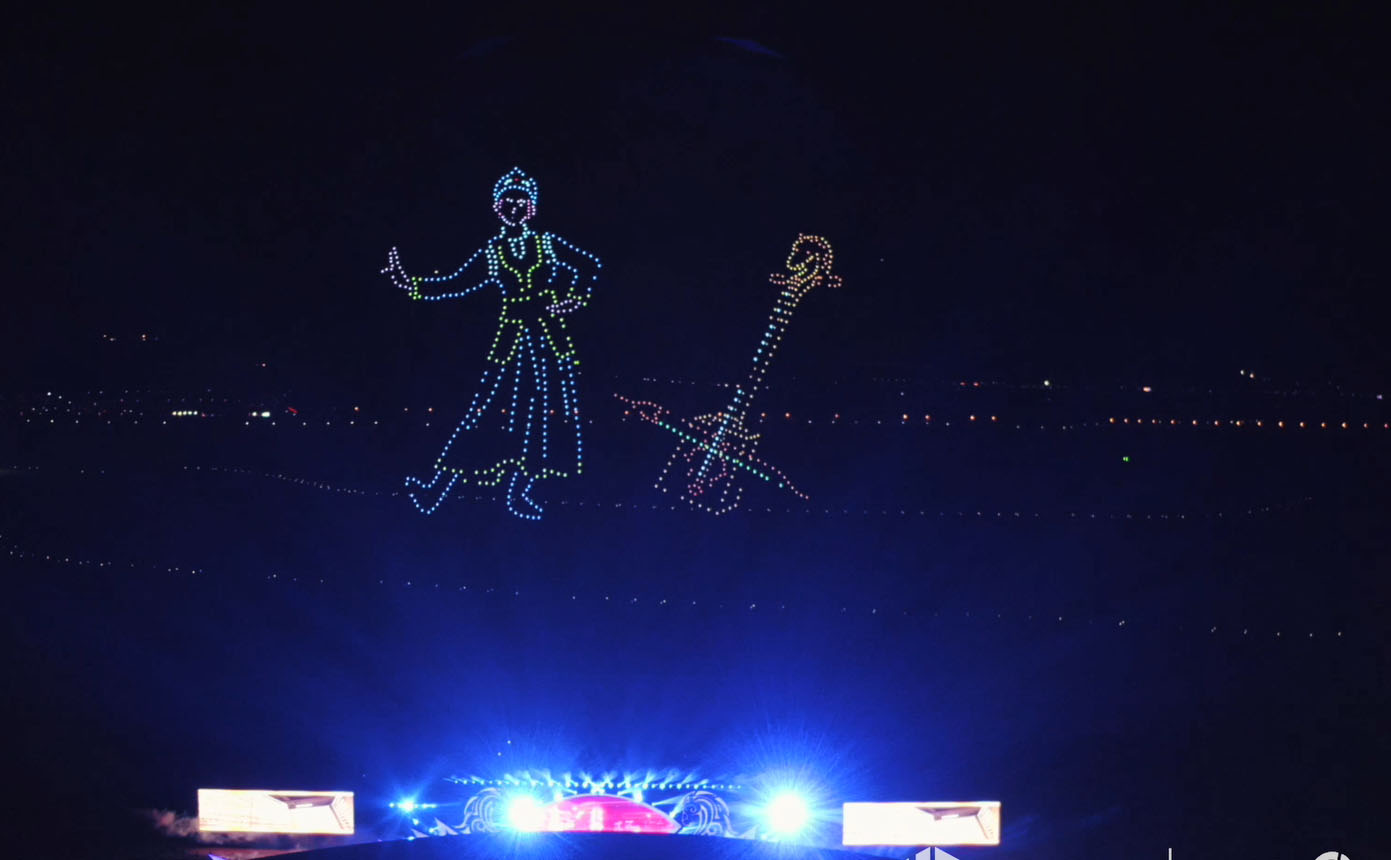 Hada has its price, friendship is priceless

Because it represents the most sincere feeling

And the highest respect 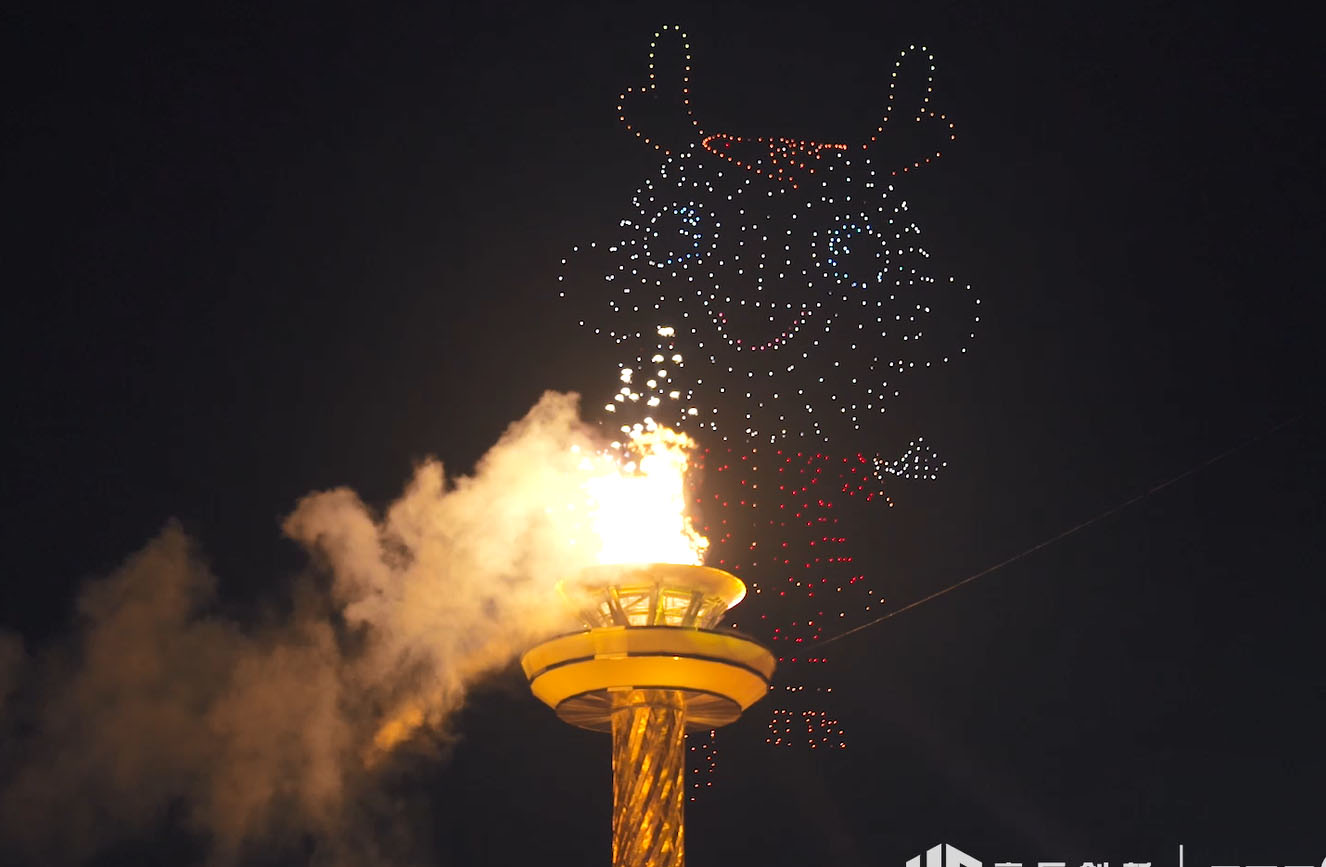