It has been held 37 times so far

On December 1st, all the people running, bless Macau!

Bent, with one hand on the ground, one leg in front of another

In 1999, Macau returned to the motherland

Running in the new starting line 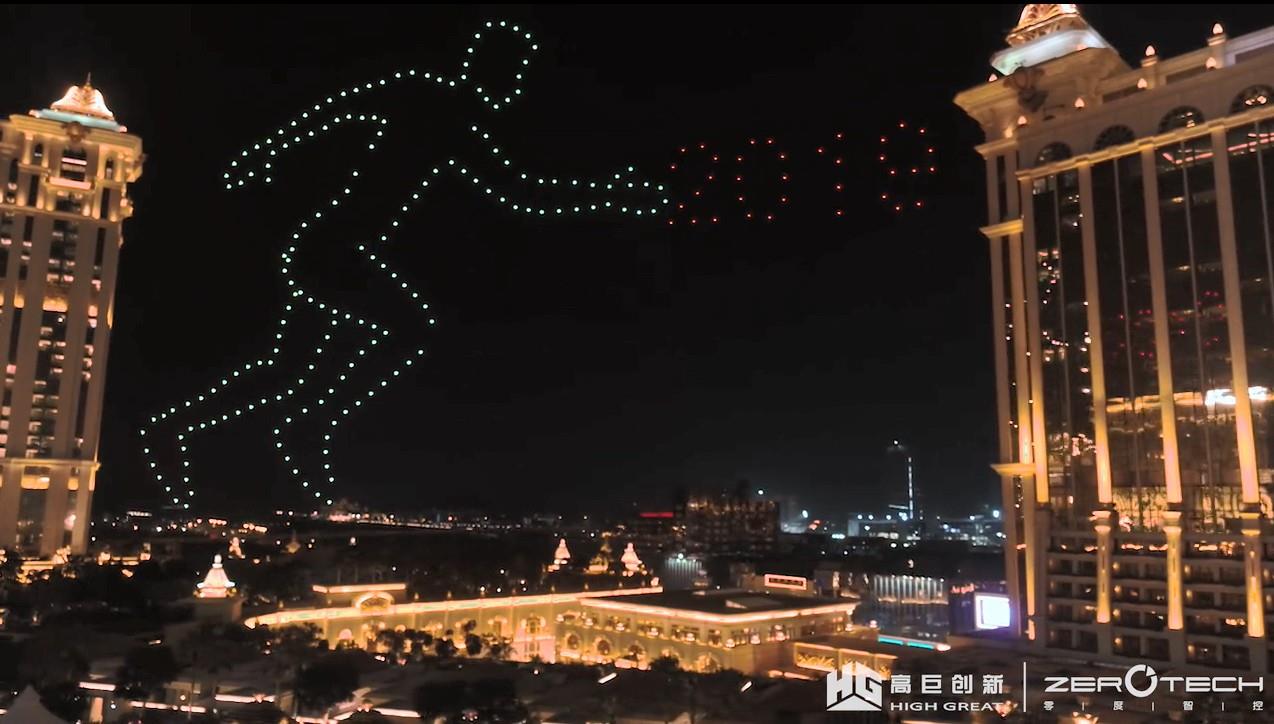 Full energy forward is the status of the sprint

After the 20th anniversary

We still have a long and far runway 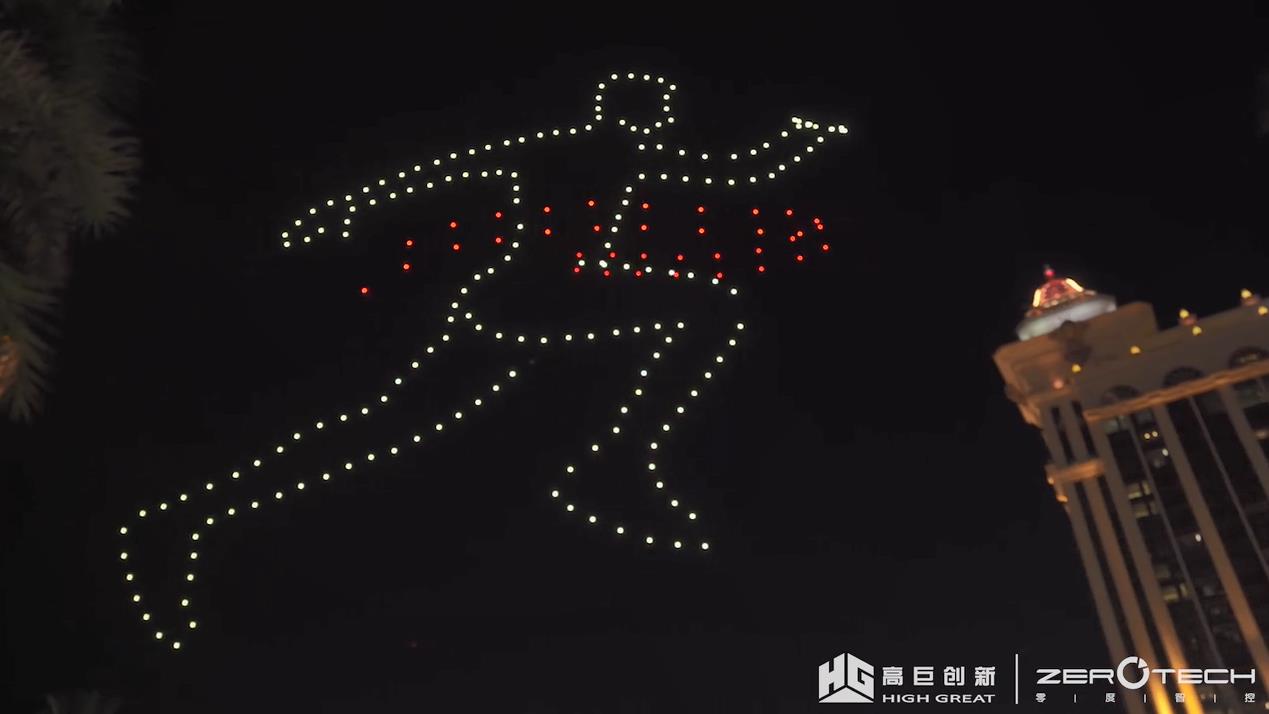 As if Macau and lotus always have a mystery

When the Macau Special Administrative Region was established

In addition, many local names or mountain names are related to lotus 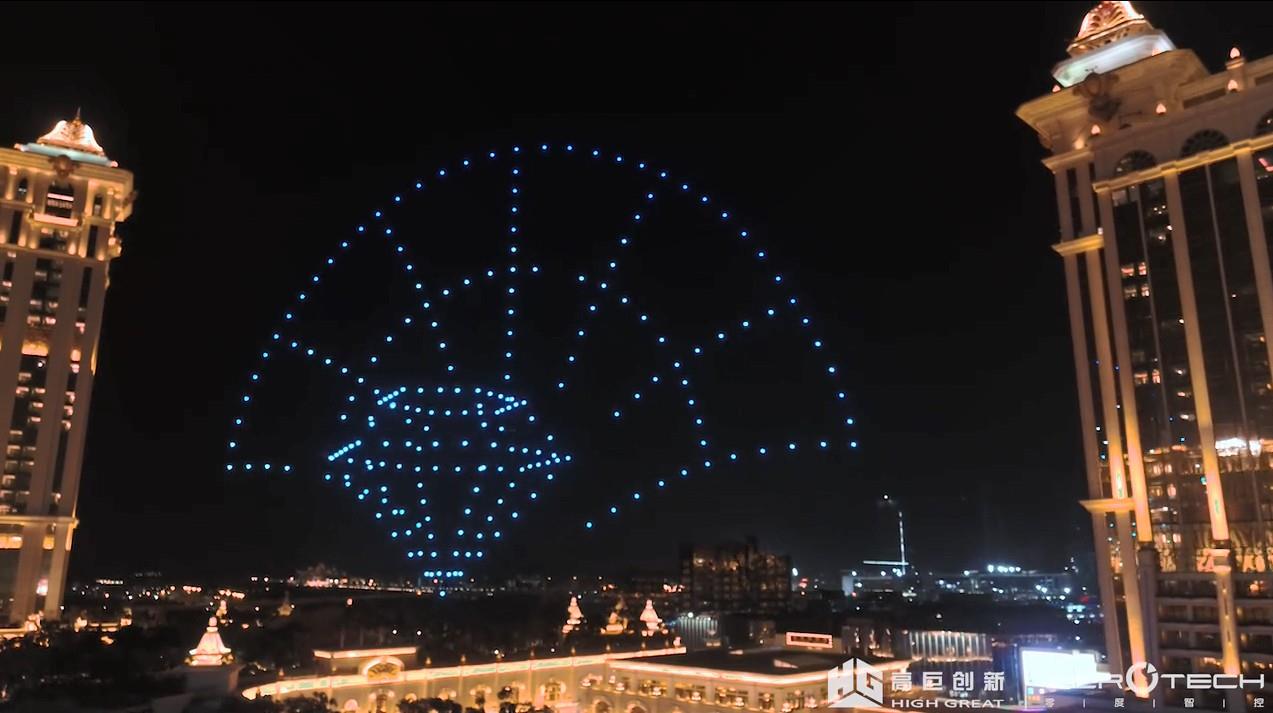 The masonry shines in the night sky

To proclaim the glory of this moment to the world. 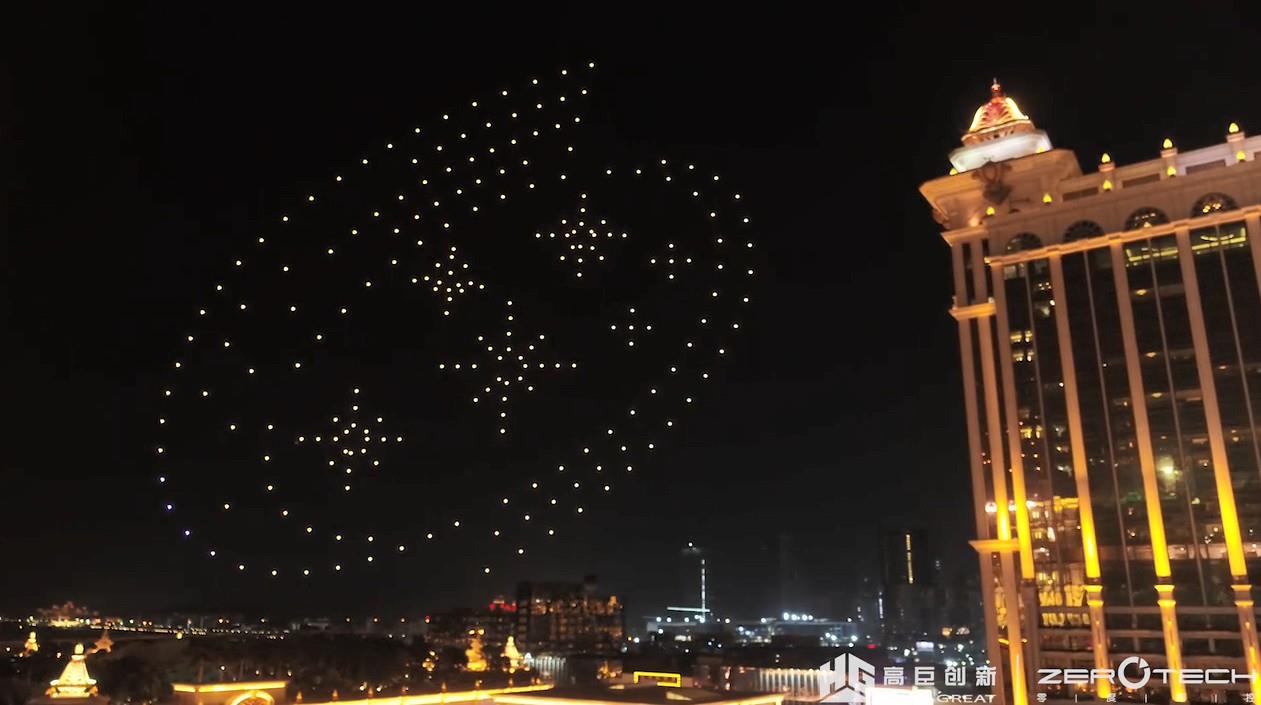 The 20th anniversary is coming